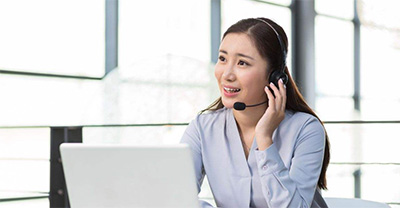 He Guili said, "mobile phone side of the national standard interface is being developed, the fastest will be completed during the year." It is understood, Micro USB interface is very likely to be adopted.

Because the manufacturers to replace the existing production equipment andprocessing inventory needs some time, mobile phone charger worldwide use Microunified USB interfaces in 2012 is expected to popularize. (Zhang Hao) (the source of this paper: NetEase technology report)